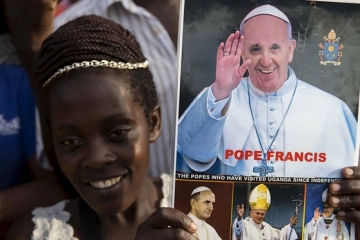 Pope Francis is in Africa for a six-day visit that is taking him to Kenya, Uganda and the Central African Republic. The final event on Pope Francis’ agenda on Saturday was a meeting with priest, religious, and seminarians in Kampala cathedral. Putting aside his prepared text, Pope Francis spoke off the cuff in his native Spanish, highlighting three essential points for the clergy - memory, fidelity, prayer - and seeking to strengthen the Christian faith in their country.

Firstly, he told them to keep alive the testimony of the Ugandan martyrs, not allowing themselves to become too comfortable with superficial memories of the past, but continuing to be authentic witnesses to the faith today.

Secondly, the Pope urged the priests and religious to remain faithful, following the way of holiness of the martyrs and being good missionaries. Noting that there are dioceses in the country that have many clergy and others that have very few, the Pope said fidelity means having a diocesan bishop who is generous in offering priests to a neighbouring diocese that is in need.

Thirdly, Pope Francis stressed that fidelity is only possible through prayer. If a priest or religious stops praying because he or she has too much work, he said, then they begin to lose their memory and their fidelity. Prayer means constantly confessing our sins, the Pope concluded, not leading a double life but asking for forgiveness and for the strength to keep the missionary spirit alive.

Back to all News 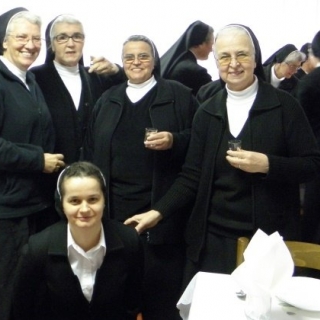 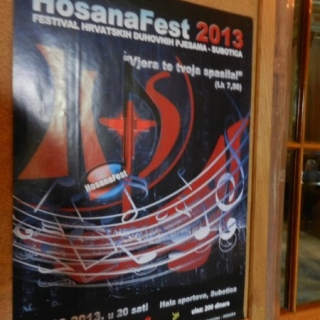 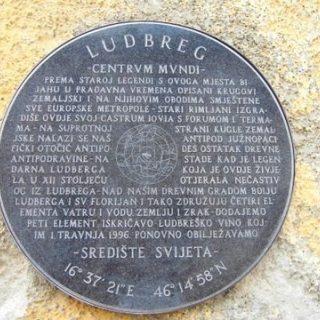 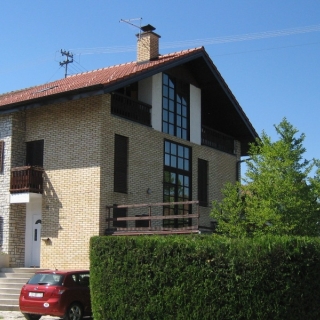 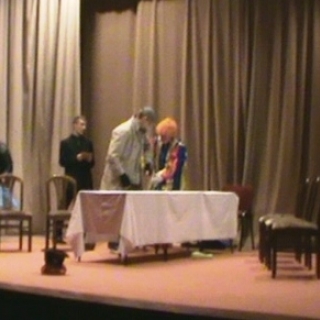 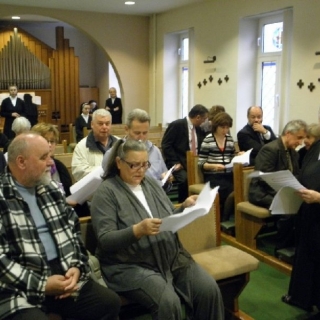 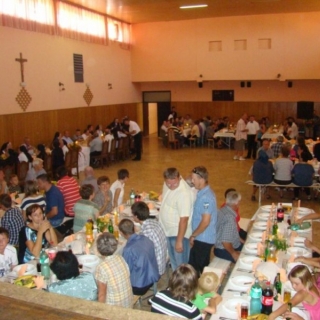 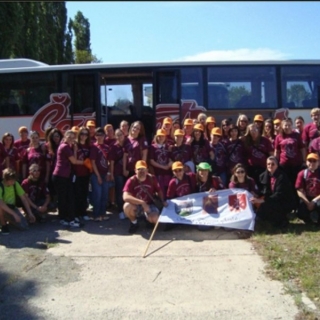